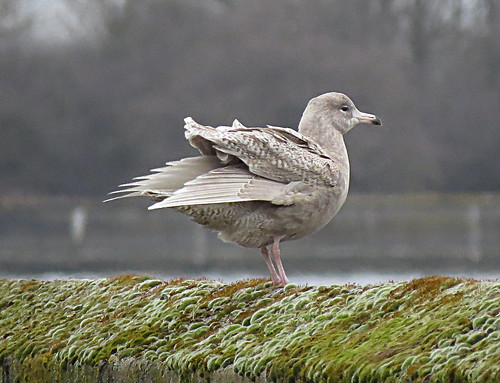 The long-staying juvenile/1st winter Glaucous Gull Larus hyperboreus first found on January 7th finally appeared in the environs of D reservoir at Tophill Low NR, East Yorkshire on April 2nd. It lingered for a remarkable 86 days – a site record for an individual identifiable Larid during a winter period – and one which will take some beating in future reserve history. 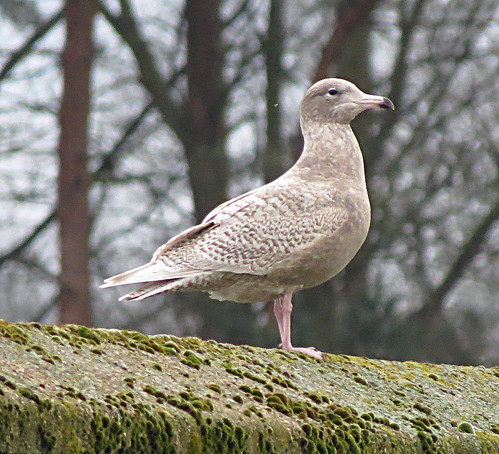 A quite confiding individual unlike those of the past, it allowed many people, who most probably would never stay and observe the nightly winter gull roost in hope of seeing one, finally catch up with species and see it at close quarters. 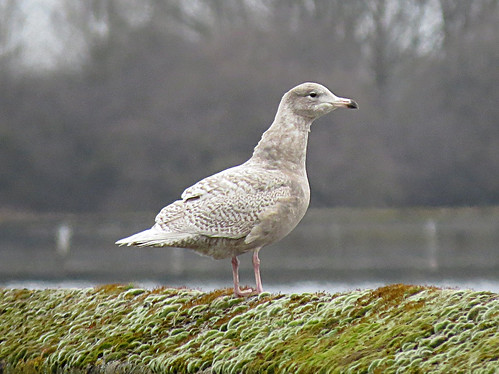 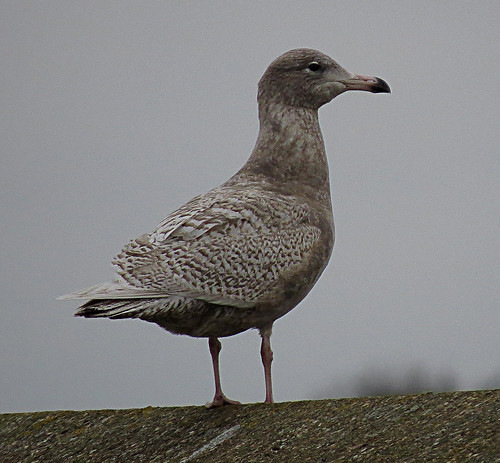 My final pictures of this bird for the period were taken on the 1st, though it or another was seen on the reservoir on the 12th. It will be interesting to see if a 2nd winter arrives next winter and demonstrates the same lingering behaviour.

Despite the departure, the walls of D reservoir attract a variety of species during spring migration as birds stop over en-route north. The first Yellow Wagtail Motacilla flava flavissima was present there on the 13th and was followed by a further five birds on the 14th. 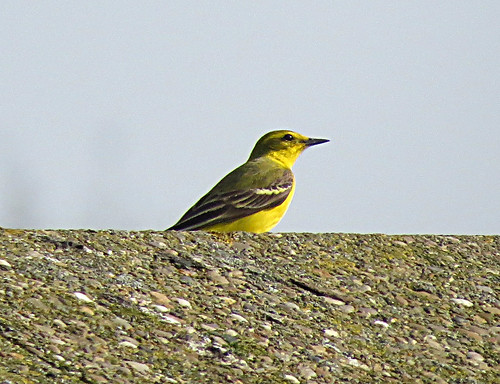 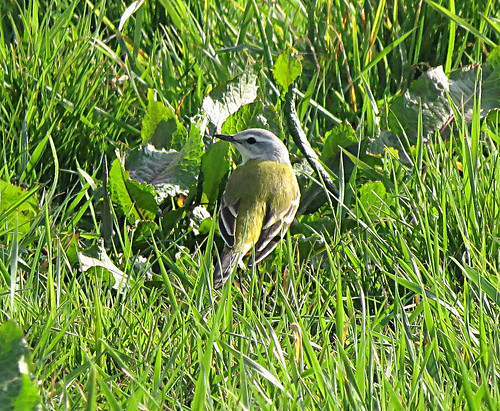 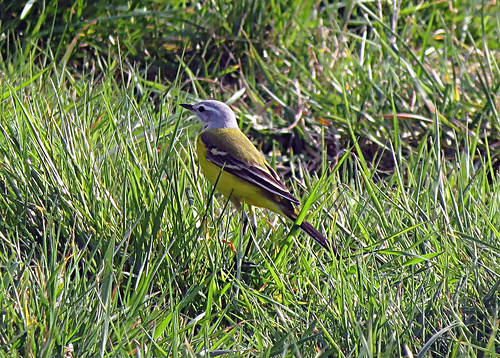 Variations of flava Wagtail are ‘quite’ common in the spring, it just depends on the numbers moving through and having the time to check them, especially when they are quite mobile, or hidden among the grass. Some poor images here from 2013 just as an example.

Hirundines are now moving through in number, albeit it depends on climatic conditions, with many ‘grounded’ at low level over the reservoir during rain and cold weather. Many were resting on the reservoir wall during a cold wet period on the 15th, including these Swallow Hirundo rustica. 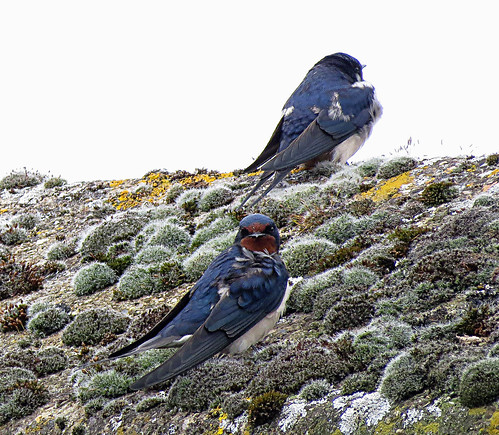 As ever for the latest news from Tophill Low NR, check out the blog and twitter feed.